Joy to the lowly 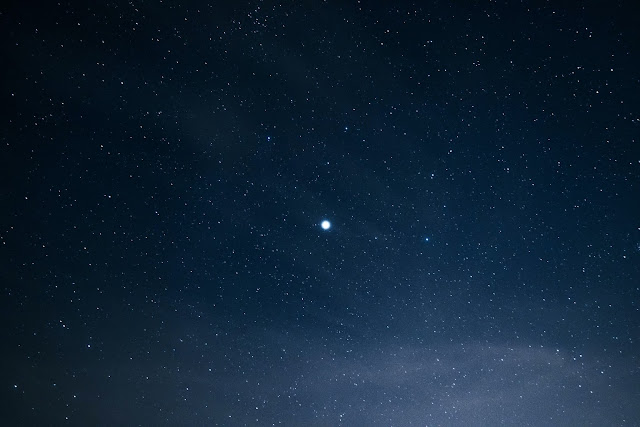 Their social position was lowly. People assumed them to be robbers, ceremonially unclean, bad. They lived outside, surrounded by animals, and there is a good chance they smelled awful.

Despite all of this, shepherds were the first people to receive the greatest announcement that the long-awaited Messiah had come.

The birth of Jesus wasn’t first announced in a towering hall of a regal palace. It wasn’t first told to rulers, brilliant scholars, or religious leaders. The most wonderful news of the Savior’s arrival was first given to some of the lowliest people on earth. A Savior, Christ the Lord, had been born--into poverty, laying in a feeding trough.

I’ve heard the account from Luke 2:8-20 more times than I can count over my last 32 Christmases, but it struck my heart deeply this year. My heart that has carried grief, struggled under the weight of PTSD, grappled with guilt, and has struggled with feelings of being “less than”--my weary heart that so often needs the reminder of how Jesus reveals Himself and ministers to us in our pain. He reveals Himself to the lowliest people. He made Himself low. God is our Good Shepherd (Genesis 49:24, Psalm 23:1). He humbled Himself into a servant. Jesus became our good shepherd (John 10:11). He is the Lamb of God. He died a brutal death so we could be saved from our wretchedness.

The bad news was that we needed to be saved. We were broken. We needed redemption. But the greatest news was announced to the shepherds that night--a solution to the heartbreaking problem. The Savior of the world, Christ the Lord, had come. This is better than any other good news we can imagine.

Good news of great joy that will be for all the people. (Luke 2:10) Joy to the nations.

Glory to God in the highest heaven, and peace on earth to people he favors! (Luke 2:14) Peace on earth, not brought by rulers or the Roman Empire, but genuine peace with God through faith in Jesus.

The shepherds hurried to find the newborn Messiah. They told others what they had seen. They returned, glorifying and praising God. May we do the same. May we shout this good news from the rooftops. May we glorify and praise God for all He has done. Joy to the world and to our weary, lowly hearts.

“And the angel said to them, ‘Fear not, for behold, I bring you good news of great joy that will be for all the people. For unto you is born this day in the city of David a Savior, who is Christ the Lord.” Luke 2:10-11 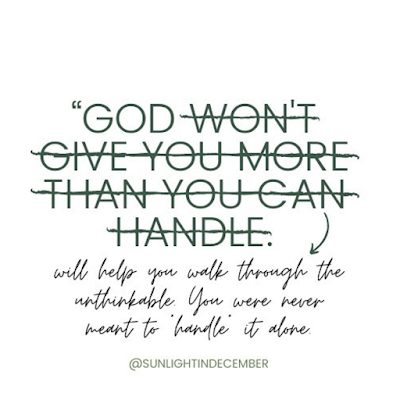